Do sixth-grade social studies lessons about the Paleolithic and Neolithic Age have a STEM component? Yes, they do! 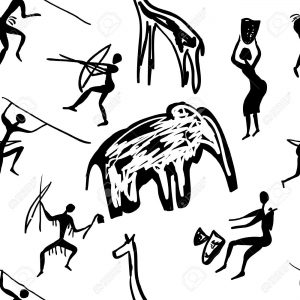 Students worked together in groups to complete their projects which focused on the story of a clan of Paleolithic hunter-gatherers whose cave was destroyed in an earthquake.

Designing and building a basket that will hold weight 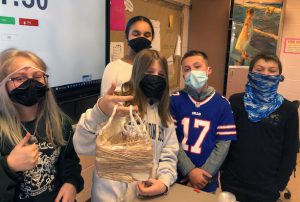 Designing and building a working bow and arrow 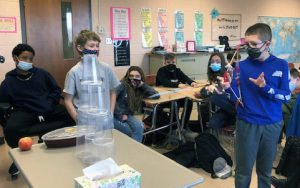 Designing and building an ax that can successfully cut wood 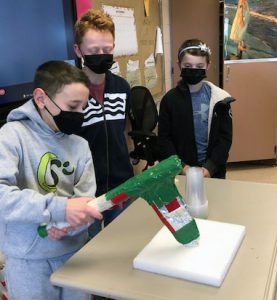 Designing and building a waterproof cooking pot with a stand 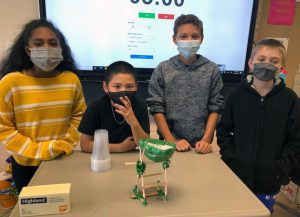 As they learned in social studies class, these are tools similar to the ones used during that time in history. But unlike the Paleolithic hunter-gatherers, students applied science and engineering practices and their understanding about the nature of science to bring their tools to life.

Over several class sessions, the groups worked on the creating their “real-life, purposeful” tools.  Afterward, each group presented their tool to their peers, giving them an opportunity to refine their presentation skills, and tested it in front of the class to see if it met the requirements and test needed to verify it was created successfully.