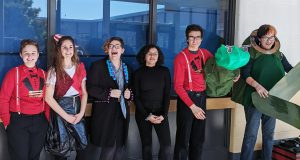 Minisink Valley High School placed third in its Division for its response to Problem 3: “The Effective Detective.”  The team scored 285.76 points out of a possible 350., including a perfect 100 on its response to a spontaneous question, which is also part of the OM competition. 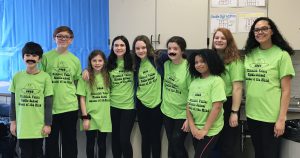 The middle school placed fourth in its division for the same question. The team scored 272.57 points out of 350. 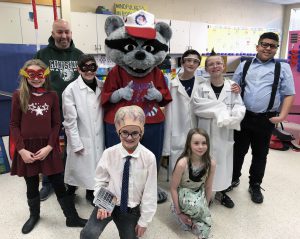 Otisville Elementary placed fourth in its division for its response to Problem 2: “Networking.” The team scored 283 total points, including a perfect 100 on the spontaneous question portion of the competition.

Odyssey of the Mind is an international educational program that provides creative problem-solving opportunities for students from kindergarten through college. Team members apply their creativity to solve problems that range from building mechanical devices to presenting their own interpretation of literary classics. They then bring their solutions to competition on the local, state, and World level. Thousands of teams from throughout the U.S. and from about 25 other countries participate in the program.