Congratulations to these Minisink Valley seniors on the signing of their Division III NCAA National Letters of Intent: 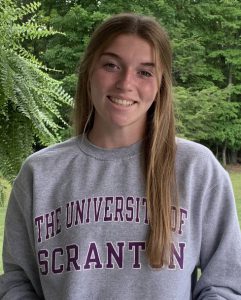 Emily has been on the varsity soccer team since the eighth- grade. She has been selected as a Section IX All-Star Player as well as being selected to the Section IX All-Star Team. Emily has been a prolific soccer player each year and has a great ability to read the plays and distribute the ball.  She was the team’s MVP in her sophomore and junior years; scored most points in her sophomore and junior years; was a member of Section IX’s All-Section team in her junior and senior years; Section IX Class A All-Star team member in her junior and senior years; and was captain of the team in her senior year.  Emily is also one of this year’s OCIAA Scholar-Athletes.

Joe is the best Long Pole in Section IX. His speed and stick handling ability makes him a very versatile player. He is one of two captains for the 2021 season and has been a leader on and off the field. Joe has done a spectacular job shutting down some of the best offensive players in Section IX this season. 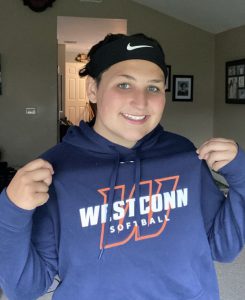 Emily has been called the team’s “Swiss army knife.” She is ready, willing, and able to fill in at any position, at any time.  Her primary role is as designated hitter, where she has performed admirably.  She has also played third, first, and the outfield this year. 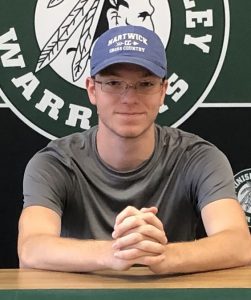 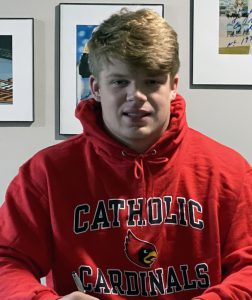 Carson is a three year Varsity starter and two of the years he started on both offense and defense. Carson is a leader on and off the field and his athletic ability along with his strength; speed and love of the game will serve him well at the college level. Carson has been a huge part of our team’s success over the past two years and will be missed. 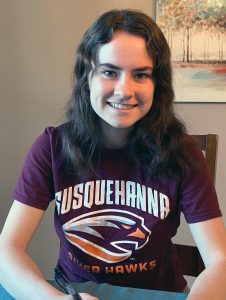 Rebekah has been captain in her senior year;  and Top 7 all  three years ran cross country. Her personal best  was 21:11 for the 5K and she was a  top finisher for Minisink every race she ran as senior; including winning her last two races at Middletown and at Washingtonville.   She was a tremendous captain who led by example.

Alex  is a three-year varsity starter and current team captain.  He averaged 12 points and six rebounds per game this season.  Alex scored 758 career points, which ranks eighth all-time at Minisink.  Alex is among the best players in the section.  He was a Times Herald Record All-Star, BCANY All-Star, and 11th team All-State Selection, last year. 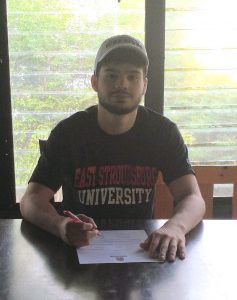 Brian has been involved on the  wrestling program for 10 years and his work ethic is second to none.  Brian was voted as captain by his peers and is well respected by his teammates, coaches, and referees. As a junior, Brian placed second in the Section IX Tournament. He was the top ranked wrestler in his weight this year and was undefeated  during this COVID-19 shortened season. 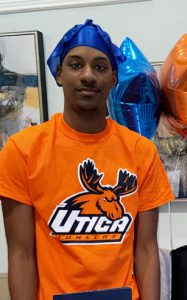 Widmarc has been running track and field at Minisink for six years and indoor track and field for three years. He is a  four time state qualifier, three time county qualifier.  Widmarc is a great competitor and hard worker.